To most people, Clementi seems like a rather nondescript place, mostly made out of housing estates, schools and a few malls. But there are a surprising number of hidden gems in this small town — a couple of parks, temples, and good food. Here are some interesting places to visit while you pop by your storage unit at Storefriendly Clementi. 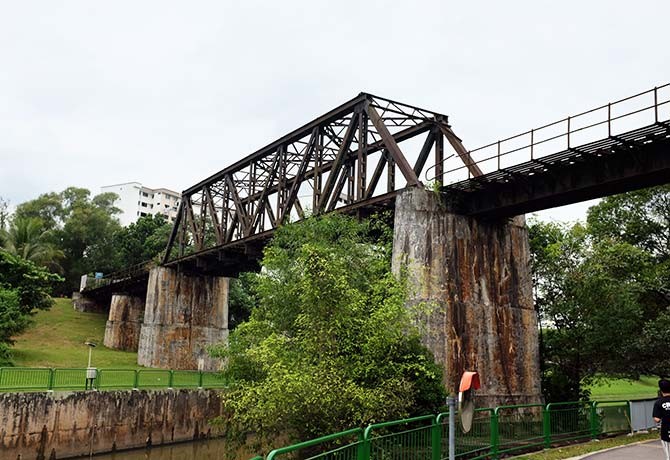 This canal/park/cycling tracks can be accessed via multiple points along Clementi: from the Faber estates, the bridge from sunset way, and the end point at Clementi Road. The railway bridge that runs across the canal is part of the Jurong Industrial Estate and was completed in 1966 as a new section of the Singapore-Malaysia railway line. A total of 19.3 kilometres of track were laid and the Jurong line started at Bukit Timah Railway Station (located next to King Albert Park) and ended at Shipyard Road near Mobil Refinery. The railway brought raw materials from Malaysia into Singapore, which was then exported to the rest of the world. Although most of the old track has been cleared, you can still see some remaining stretches along the Ulu Pandan Canal.

This patch of greenery still retains the uninhabited forest feel which is so hard to find nowadays. The two end points at the railway bridge at Sunset Way and the train tunnel that goes under Clementi Road, opposite from Maju Camp. The trek is relatively “wild”, as one writer has experienced, but it is difficult to get lost if you follow the remaining train tracks. The trek leads to both the Rail Corridor and Clementi Forest, although the former can be a slightly more dangerous walk. 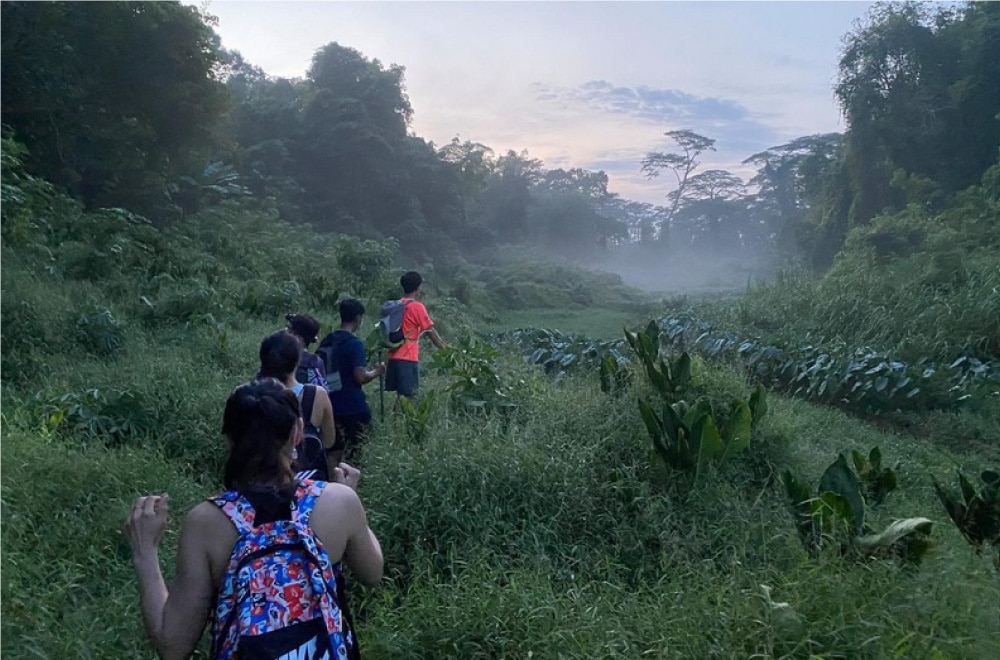 This park is also a picture of calm, suited for those needing to unwind after a tiring day. There is a playground, exercise corner and even a restaurant here. Since 2007, Clementi Woods Park has been a ‘Learning Park’ for Ngee Ann Polytechnic students, serving as an outdoor classroom/laboratory to engage in experiential learning. They use the park to implement ideas and projects in a “real” setting, so do not be surprised if you see many students at the park! 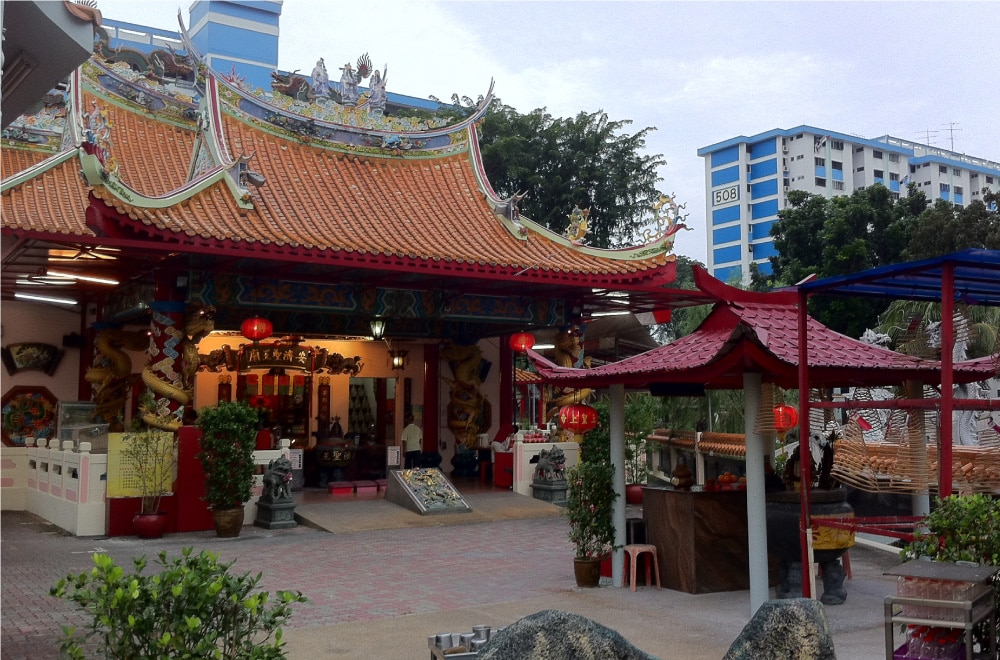 This temple was built in its current site in 1997, although its original building at Pasir Panjang was built in the 30s. The temple is built in the “ancient Chinese style”, with a carved Green Dragon Pond, Longyun Bridge, and Green Dragon Fountain Pond. The beautiful wall carvings also depict scenes of the ‘Twenty-Four Filial Exemplars’ , a Chinese classic about filial piety.

In conclusion, just because Clementi seems like a quiet town does not mean that it is boring! There are plenty of things to do, not to mention all the good food in the neighbourhood. All these locations are located close to Storefriendly Clementi, which is at 1 Clementi Loop. Our Storefriendly branch is just two bus stops away from Clementi MRT (via bus 185 or 189). This locale has the added benefit of being close to Maju camp, so NS men or those on reservice could rent our lockers to store their kit!

The post Places to explore in Clementi appeared first on Storefriendly.